I worked in an adult day health care program for years teaching daily yoga classes and iRest yoga nidra meditation. All clients had some sort of cognitive deficit—such as traumatic brain injury, mild cognitive impairment, dementia, or Alzheimer’s disease. With most of these disorders the brain develops plaques and tangles in a particular order—starting in the hippocampus, which influences memory formation. Individuals lose function in this order: new explicit memory formation, language, logical thought, ability to feel and/or regulate emotions, sensory experience, long-term memory, balance coordination, and organ function. There is no cure for Alzheimer’s disease; therefore, the yoga therapist focuses on improving quality of life.

The science of music, movement, and memory

Because this program was a Music & Memory certified program and a Catholic charity, I was able to add a certain depth to the

classes, playing both Christian and non-religious music more than I would in other settings. I used music that was familiar to the clients from their long-term memories—except for my closing song, which was unfamiliar to the clients. Most enjoyed listening, but the song seemed new to them every time.

The plaques and tangles from Alzheimer’s disease tend to stay away from the part of the brain where music memories are stored. Research on musical memory shows that “the regions normally involved in musical memory encoding are strikingly well preserved in Alzheimer’s disease.” One study found that “participants listening to preferred music show specific activation of the supplementary motor area, a region that has been associated with memory for familiar music that is typically spared in early Alzheimer’s disease.” The supplementary motor area also aids in motor movement—such as yoga asana, the physical portion of yoga practice. A study on music-with-movement shows that listening to music while moving increases memory storage—at least in the short term.

How one client responded to music: Jane’s story*

Jane was still in the middle stage of her disease. Perhaps her brain’s hippocampus was not consolidating new memories. She sometimes struggled with words, suggesting that she was in the stage of losing language. At this point she had not lost logical thought, emotions, senses, long-term memories, balance coordination, or organ function.

Could these yoga classes, which include balance coordination and musical memories—two functions still intact via the supplementary motor area—contribute to her improved ability to make a new memory? Research shows that, in some instances, listening to music memories is followed by periods of lucidity or arousal that give rise to social agency in patients with cognitive impairment. While studies on music-with-movement indicates this combination helps in improving memory storage, more research is needed.

How I support individuals with cognitive decline through music and movement 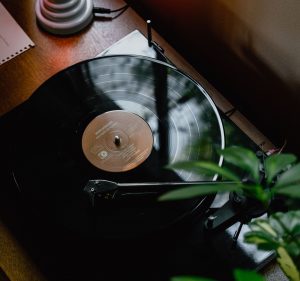 Even though Alzheimer’s disease travels through the brain in a similar way, each client’s reaction to the disease progression is unique. Some will cry at ballads; some will perk up. If their preferred music is not being played—for instance, Elvis instead of classical music—they may get agitated, while others might be completely engrossed. Some do not grasp the concept of meditation, some talk through meditation, and some love the opportunity to be silent for a time. When teaching to this population I always include their music memories with yoga and exercise. I speak to the client or their family members to learn their preferred music, or play different kinds of music to discover what they like. I keep notes on their likes and dislikes, learn their names, and always understand that each day may be like the first time I met them.

Jane came back to the day health care program in early 2021 after the first wave of COVID-19. Her cognitive decline was evident through loss of logical thought, emotions, senses, long-term memories, and balance coordination. I was told she occasionally whistles but I have not witnessed it. I hope our time together in yoga and meditation classes improves the quality of life for Jane and all participants.

Beth Novian Hughes, MS, MA, C-IAYT, holds a Master of Science in Yoga Therapy and is an Instructor in the Kinesiology Department at Berry College. She has worked with senior adults for more than 10 years in Rome, Georgia. Find her on Facebook, LinkedIn, and YouTube.

*The client’s name has been changed to protect her privacy. 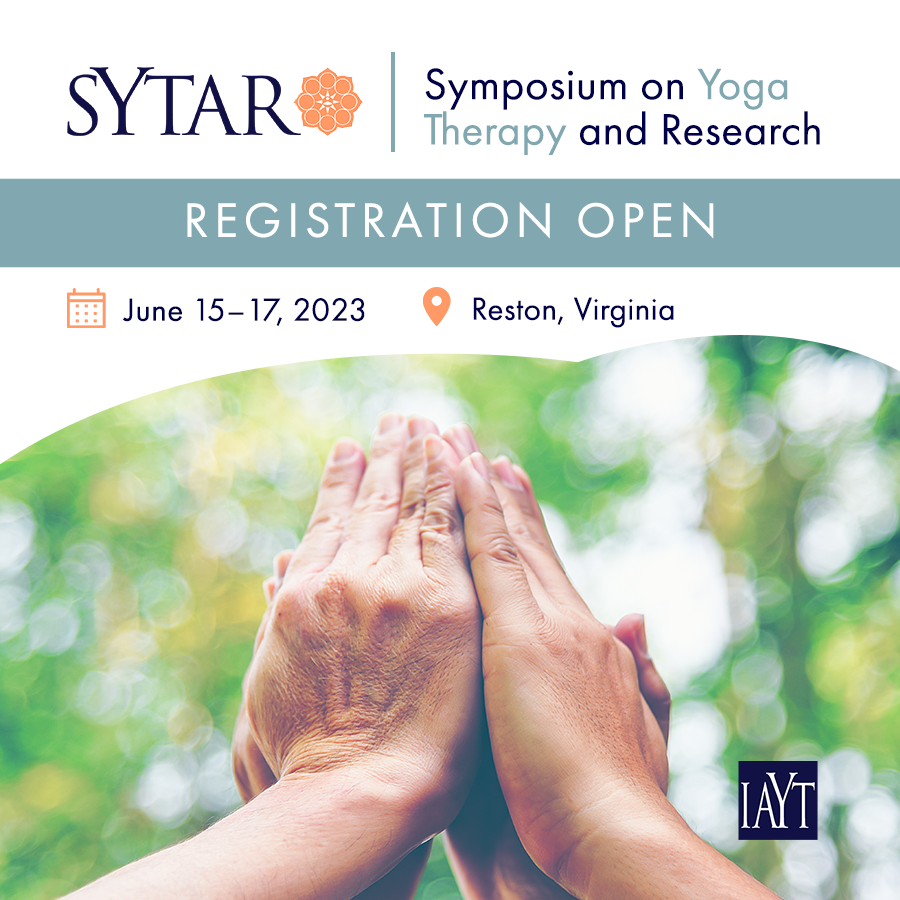