We are all one

In 1971, astronaut Edgar Mitchell was on his way home after becoming the sixth person to walk on the moon’s surface. Weightless in his capsule, he gazed out the window and observed the deep blackness along with the sun, the Earth, the moon, and the stars. In an instant, he was overcome with the profound awareness that “we are all one.” 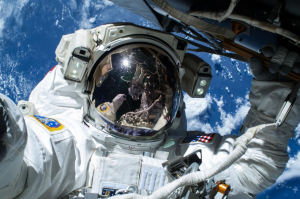 Mitchell described the experience as not just visual, but one that involved his “whole being.” It was a “felt sense,” he said, not a product of his thinking mind. Back on Earth, scholars at Rice University were able to discern that Mitchell’s experience was not unlike what the ancient yogis described as sankalpa (or savikalpa) samadhi, “a state of bliss or complete concentration obtained when the yogi has realized the nature of the true or higher Self.”

Accessing our inherent interconnectedness can be one product of yoga therapy work. And today, as the whole world experiences the impact of COVID-19, this interdependence is playing out before our eyes in concrete ways as we make choices about our daily lives and behavior. There has been a shift in our collective paradigm and maybe even the acknowledgment that despite the power of our governments and leaders, we cannot control everything—or even anything. Our world is very much “out of control,” a disorienting and difficult concept for many.

Understanding the teachings of anitya (impermanence), yoga therapists witness clients suffering around their need to let go of the world the way it was. Perhaps we have all grown overly comfortable with things as they were—for far too many people, routine experience demonstrates that we are not “all one” on a practical level. Now, collectively we must attend to that suffering and support one another to regain our footing in a very new world.

After his journey to the moon, Mitchell devoted the rest of his life to the study of consciousness. He hoped that through greater understanding and awareness we might be able to engage life with less suffering and more collective concern for one another—paying attention to things that really matter by understanding our interconnectedness.

The ancient yogis had hoped for the same. Their practices were, in part, designed to support the same shift in consciousness that Mitchell described. In recent years, yoga therapists, specializing in transformational process work, often engage this shift with clients. When “dropped in” to deep, present-centered awareness, the thinking mind steps out of the way and we begin to see and experience things “as they really are,” as if through a different lens. Mitchell defined his sankalpa samadhi this way.

Yoga therapists can support clients to experience their new worlds with a different lens, removing the filters to reveal that much suffering can be mitigated. One client recently described it to me this way:

“When I breathe and connect to my body and let go enough to be really present to the moment, I feel a sense of relief. Despite all the turmoil in my life, my body tells me I am safe and everything is really OK.” 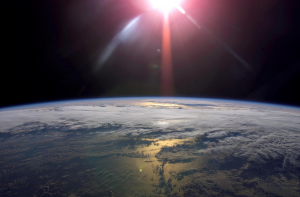 Many clients initially seek yoga therapy for assistance overcoming anxiety, stress, fear, or trauma. In the long run, however, the shift in consciousness that accompanies transformational experiences will often lead to a newly coherent reality and a reordering of life’s priorities.

The wisdom of the yogis, along with the phenomena experienced by astronauts like Edgar Mitchell, point the way to shifts in planetary consciousness and connectedness. The conditions being experienced on our Earth in 2020 perhaps call forth a transformation more strongly than ever before.

Michael Lee, MA, C-IAYT, founded Phoenix Rising Yoga Therapy in 1986. With a background in behavioral science and education, he develops and teaches work to support psycho emotional well-being, writes books and articles, and presents at conferences worldwide. Find him on Facebook, Instagram, and Twitter. 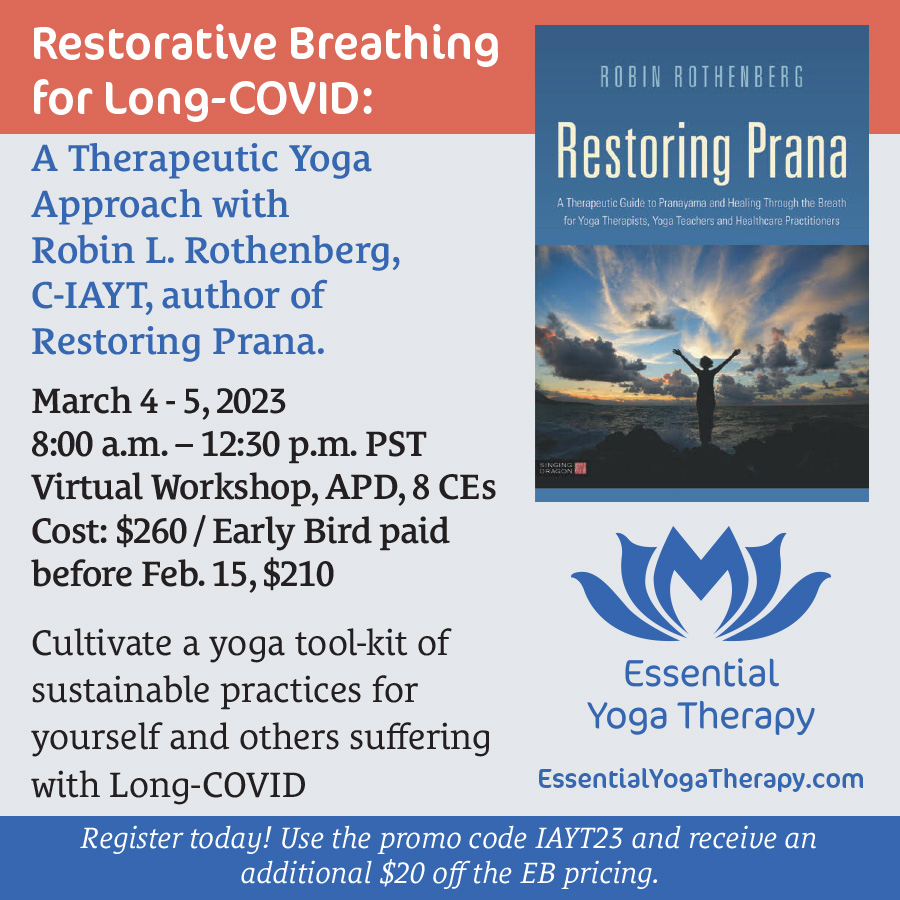